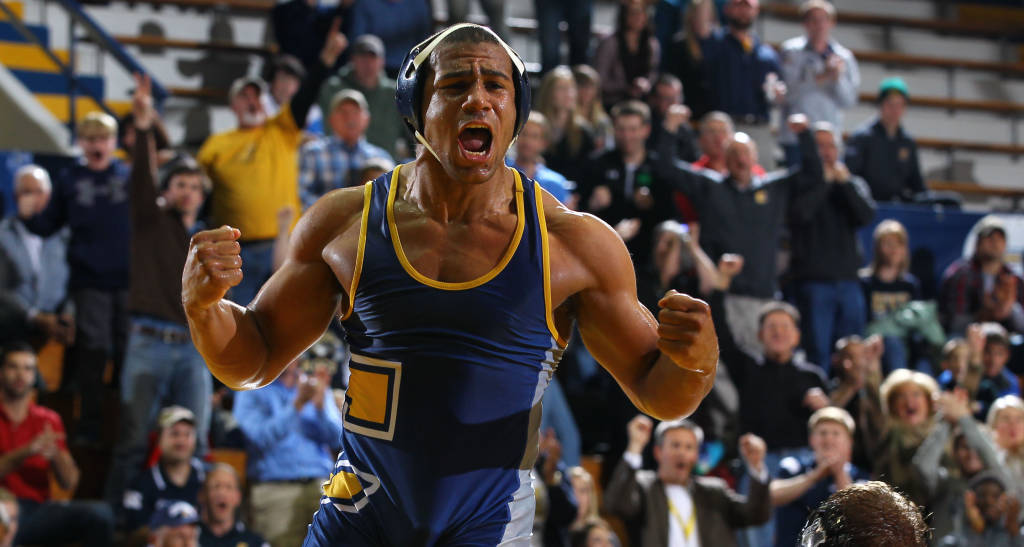 On Friday, May 3rdScottie Boykin became RTC South’s first athlete ever to qualify for the U.S. World Team Trials. He dominated his way through the field at the Last Chance Qualifier, outscoring his opponents 44-4.

UTC Head Wrestling Coach, Kyle Ruschell is thrilled for his Volunteer Assistant Coach.  “It’s very exciting!  Especially for our RTC to have a Trials qualifier so soon.  We are in the building stage, so this is a true testament to the work our staff puts in with so little funding.  We are actively working to improve the perception of wrestling in the southern states, and Scottie’s success plays a huge role in doing just that.”

Scottie was able secure a 4-0 record with 4 technical falls.  After controlling each of his first two opponents by a score of 10-0, he finally surrendered his first point to Austin Coburn in the semifinals.  Still, Scottie strolled to a 12-2 victory.  In the finals, he met Morgan Smith of Ohio RTC who he defeated 13-2.

When asked about Boykin’s performance, RTC South Head Coach, Dan Dennis stated, “I couldn’t be prouder of him!  Scottie started training freestyle less than 5 months ago.  He bought in from beginning and that is a big reason he is finding success so quickly. I really enjoy coaching him. This is just the beginning!”

The World Team Trials are set to take place May 17-18th in Raleigh, NC.  They determine who will capture the remaining 30 Final X spots. Final X winners will compete for the United States at the 2019 World Championships in Kazakhstan. The first of the two events, Final X Rutgers, will take place on June 8th.  Final X Lincoln will take place a week later, on June 15th.