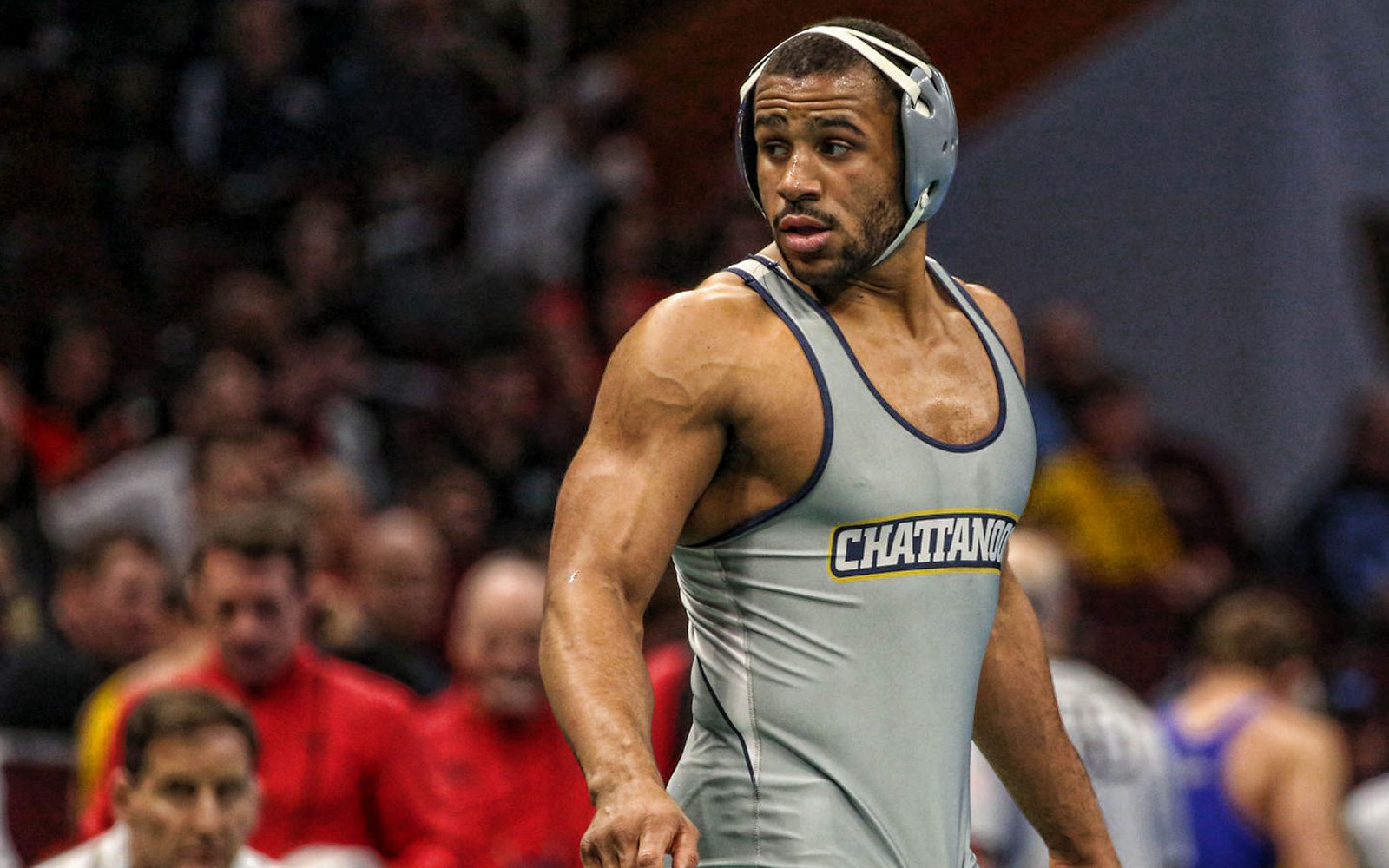 RTC South athlete and UTC Assistant Coach, Scottie Boykin, is seeking a bid to U.S. World Team Trials this weekend.  He will need to win the Northeast Regional: Last Chance Qualifier to do so.

Boykin comes off a bittersweet performance last weekend at the U.S Open. While he did become RTC South’s first ever place winner at the Open, he fell one spot short of qualifying for the trials.

While wrestling at 92 kilograms, Scottie finished the Open with a record of 3-3.  He dominated each of his first two opponents by a score of 10-0, before falling to the 2019 Hodge Trophy Winner, Bo Nickal, in the quarterfinals.  Boykin bounced back with an 8-2 win over J.T Brown of West Point RTC. Scottie then dropped close matches to former Big Ten standouts, Timothy Dudley and Timmy McCall, to finish 8th in the tournament.

Boykin wasn’t the only RTC South representative grappling in Las Vegas.  Dan Dennis, RTC South Head Coach and 2016 Olympian, was back on the mat for the first time since the Rio Games, only this time, competing in Greco.  Coach Dennis surprised some with his performance by defeating his first opponent 7-2. This weekend, Dennis looks forward to staying on the sidelines to coach Boykin in East Stroudsburg.