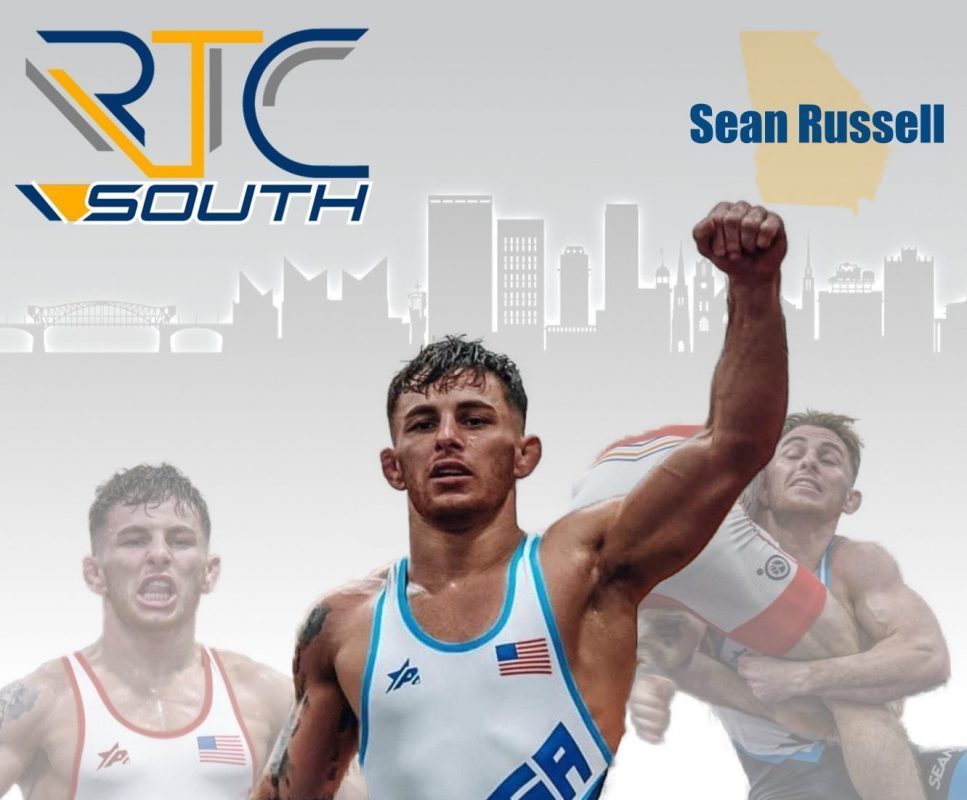 We are excited to welcome Georgia native Sean Russell as our new Head Coach of RTC SOUTH. Sean has a huge passion for the sport and has excelled as an athlete both collegiately & on the senior level.
Welcome back to the south Sean!
- @RtcSouth

Sean Russell is looking to begin his coaching career in Chattanooga after an excellent year wrestling at the Senior level. Sean competed at 57 kilograms (125.4 lbs) for the Gopher Wrestling Club. In March, Russell qualified for the 2020 Olympic Trials by winning the Last Chance Qualifier.  His impressive run included wins over NCAA Champion Darian Cruz (6-4) and NCAA Runner-up Jack Mueller (5-4) before dominating 2-time All-American Zane Richards (12-4) in the finals.  A week later, he finished 1-2 at the Trials with a win over Gopher teammate, Zach Sanders.

Russell expressed his excitement for the new role on Twitter Tuesday afternoon:

Psyched to announce I will be headed back south to start my coaching career with The University of Tennessee Chattanooga as the RTC head coach. The you to @gopherwrestling for an unreal 3 years that I will never forget. Southern boyz let's go.
- @4sean_russell4

Before his Senior freestyle success, Russell wrestled for Edinboro University before transferring to the University of Minnesota for his final season. While competing for the Fighting Scots, he was a three-time EWL Champion, three-time NCAA Qualifier and 2017 NCAA All-American at 125 lbs. For the Minnesota Golden Gophers, Russell compiled a 28-6 record with 18 bonus point wins and finished 3rd place at the 2019 Big Ten Championships. Russell finished his illustrious career with 125 wins to only 30 losses and a four-time NCAA Championship Qualifier.

The Georgia native attended Collins Hill High School where he won four GHSA state championships and compiled a 240-11 career record. In 2013, he was an NHSCA Junior National Championship and 3rd Team ASICS All-American.

**RTC South plans to resume Freestyle and Greco practices for all age groups once the NCAA recruiting dead period ends on                June 1st.  Scheduling is subject to COVID-19 and University of Tennessee-Chattanooga guidelines.